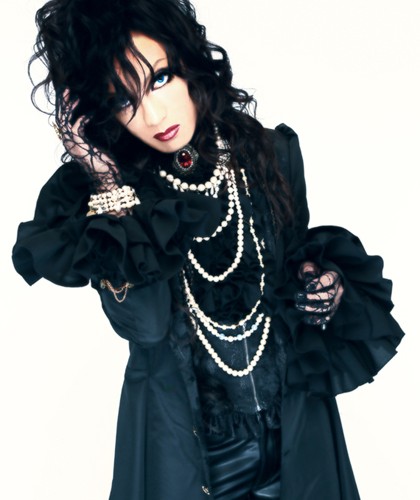 Kaya and Moonstream at Anime Expo 2013 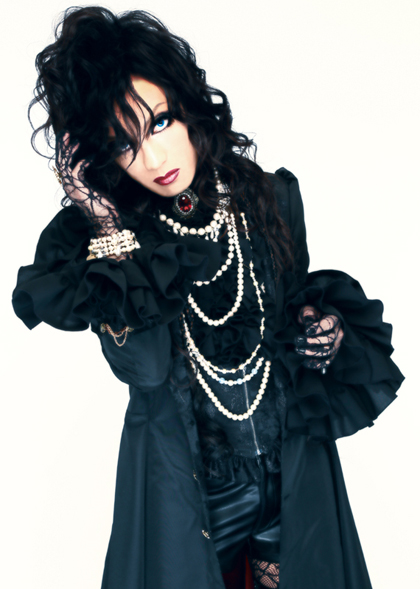 Kaya debuted in 2002 as vocalist of Schwarz Stein, a band produced by ex-MALICE MIZER guitar legend Mana. After Schwarz Stein’s disbandment in 2004, Kaya continued his career as a singer, making a formal debut as a solo artist in June of 2006. He then made his major label debut with Universal in 2008. While a Visual Kei artist, Kaya has not limited himself to a band style; his performances also incorporate elements such as dancers and drag queen, making his concerts “show-like.” Supported by fans around the world, Kaya has performed in North and South America, Europe, Russia and across the world. Recent years have marked a focus on gothic and decadence in Kaya’s “Return to Origins,” his live performances expanding to include drums and guitar. Furthermore, Kaya began performing chanson in 2008, incorporating it vigorously into his life’s work. Kaya is also known around the world as a gothic lolita fashion icon, representing renowned brands such as BABY, THE STARS SHINE BRIGHT. 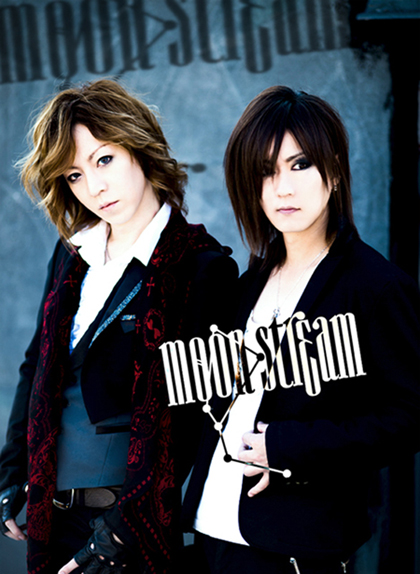 Moon Stream is a new musical unit combining the forces of Japanese visual style rock with the sounds of the New York underground. Created in early 2011, Moon Stream is fronted by Satsuki (vocals, ex RENTRER EN SOI) and Tomo (guitar, echostream). These two veterans of the early Visual Kei explosion in Japan are now active on opposite ends of the globe. The first half of the band’s name “Moon” is derived from Satsuki’s own name, while the latter half, taken from Tomo’s band name “echostream,” fuses to create a fresh concept for a band unlike any other – channeling the energy of the moon as a powerful musical force. Displaying their visual and musical talent from signature rock sounds, ambient compositions, to dance rock music, their US debut launched Moon Stream into the sky.

Join us as welcome Kaya and Moon Stream as a Guests of Honor, as Anime Expo presents the best in Japanese music entertainment with our 2013 concert series! Don’t miss this chance to experience world class rock at our Main events hall on Friday, July 5th! Tickets will be available soon! Connect. Create. Culture. All at AX2013!

The SPJA (“Society for the Promotion of Japanese Animation”) is a non-profit organization whose mission is to popularize and educate the American public about Japanese entertainment culture, as well as provide a forum to facilitate communication between professionals and fans. For more information, please visit the SPJA website.