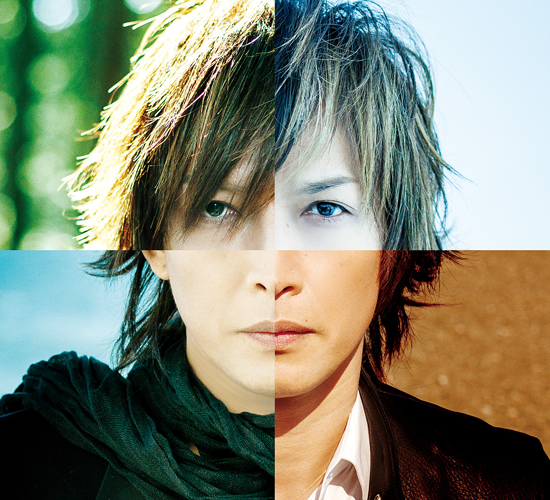 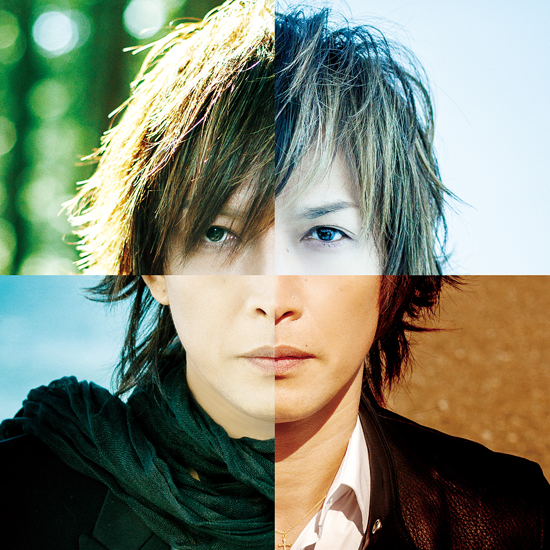 In addition to the LUNA SEA 25th Anniversary tour, including 32 shows in 16 cities, INORAN has been holding his Asian and European tour as a solo artist.

Further details and ticket information will be announced soon.