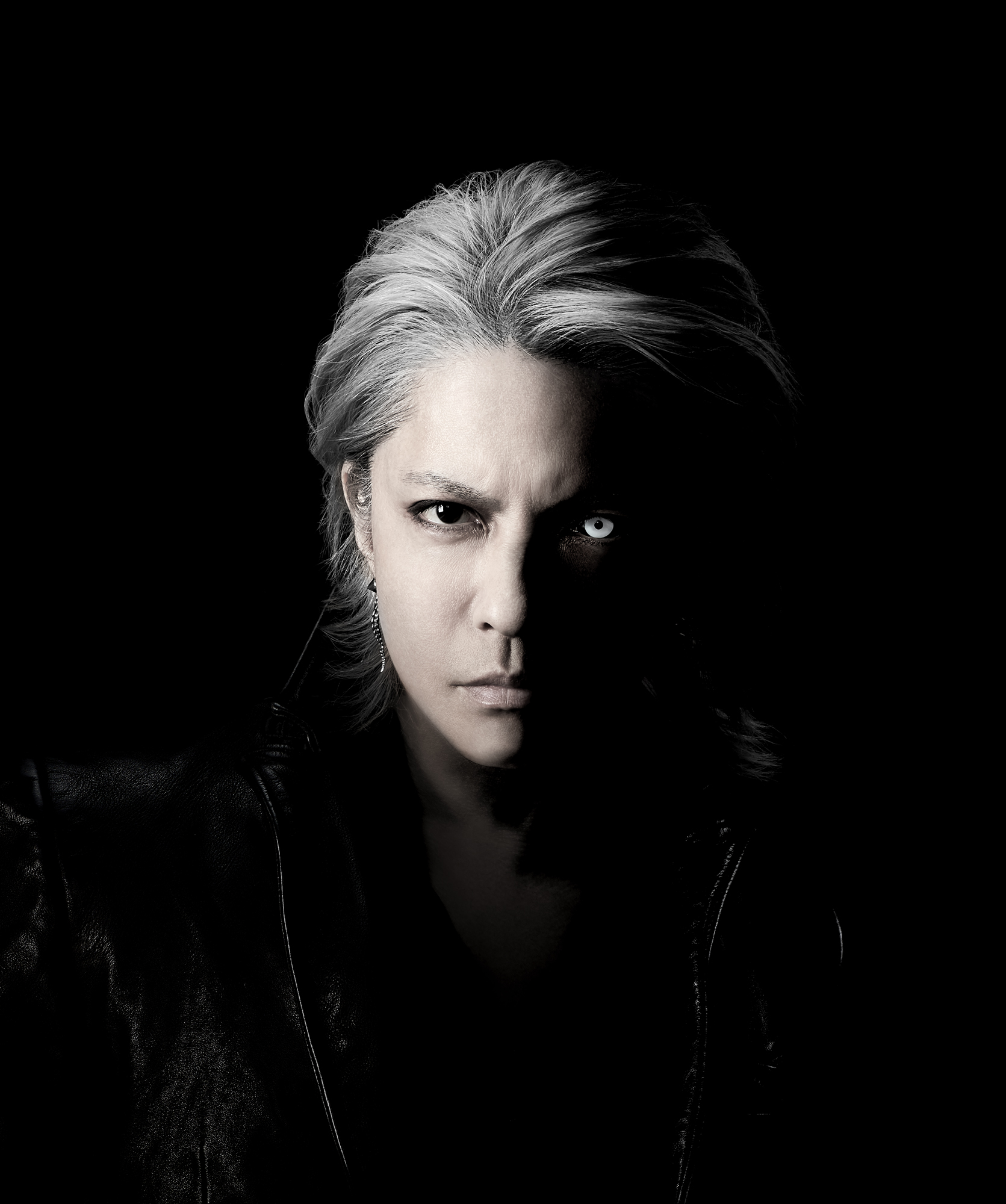 HYDE, who has just released “WHO’S GONNA SAVE US” on June 20, his first solo single in 12 years, already has his next single coming up in the following week – the new single “AFTER LIGHT” will hit digital stores on June 29, 2018 on which date his live tour HYDE LIVE 2018 also kicks off in Japan.  HYDE’s solo activities keep accelerating.

“AFTER LIGHT” portrays HYDE’s attitude in search of a ray of light while struggling in the darkness.  It is coupled with “KISS OF DEATH,” a cover version of the song that he produced and wrote for Mika Nakashima this year.

A 30-second snippet of “AFTER LIGHT” music video can be viewed at HYDE’s official website.  The music video features HYDE struggling to find light in the evil-infested world.  The full-length version of the video will be revealed in due course.

“AFTER LIGHT” can be pre-saved to MY MUSIC in Spotify account, and an original AFTER LIGHT logo will be given as a present when the pre-save is completed:

“WHO’S GONNA SAVE US”: https://umj.lnk.to/hyde_wgsuPR