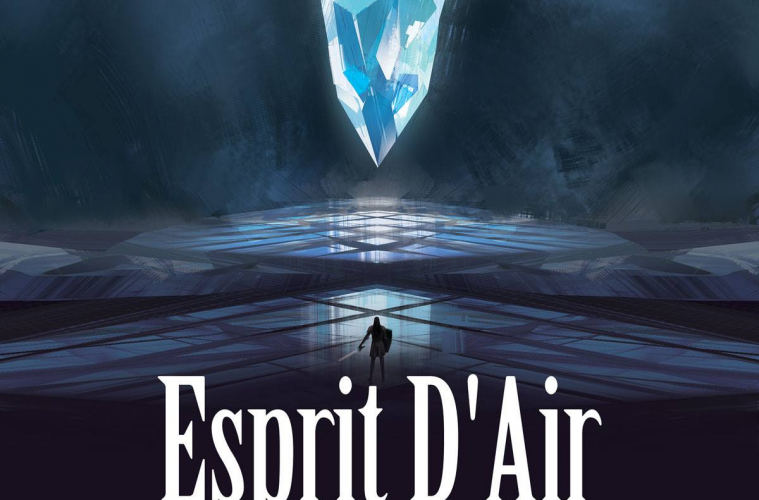 Esprit D’Air’s Single Launch Party will take place at the Zigfrid von Underbelly in London on 18 December 2016. The event will be held to celebrate the release of London based three-piece metal band Esprit D’Air’s comeback single, “Rebirth”.

About Esprit D’Air:
Reformed in 2016, Esprit D’Air are an electronic rock and space metal band based in London. The band enjoyed success with their charismatic live shows in various countries and releases, including their song “Shizuku” being featured on the video game Rock Band 3.

JPU Records (the GazettE, POLYSICS, Crystal Lake) describe the band as “producing tracks that excite us much more than any recent visual-kei or J-Rock from Japan”.

The band made a successful appearance at the main stage of HYPER JAPAN Festival at Olympia, London in July. Their comeback single, “Rebirth” has been eagerly anticipated by fans of old and new, and will be released worldwide on iTunes, Amazon and Google Play on 14 December 2016.