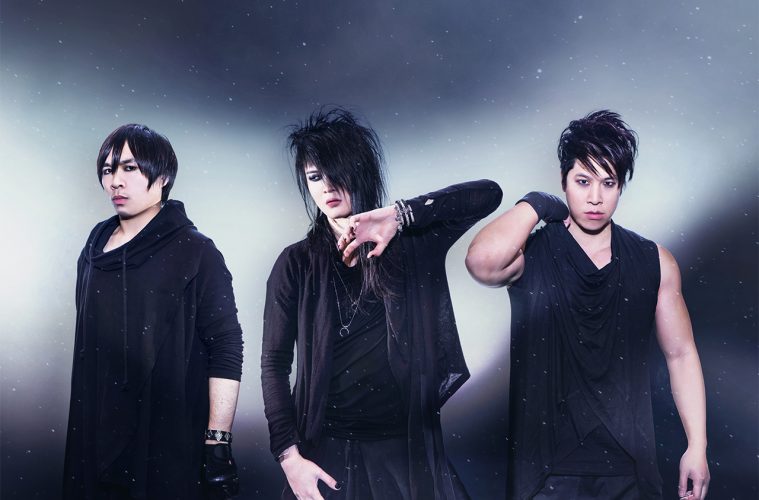 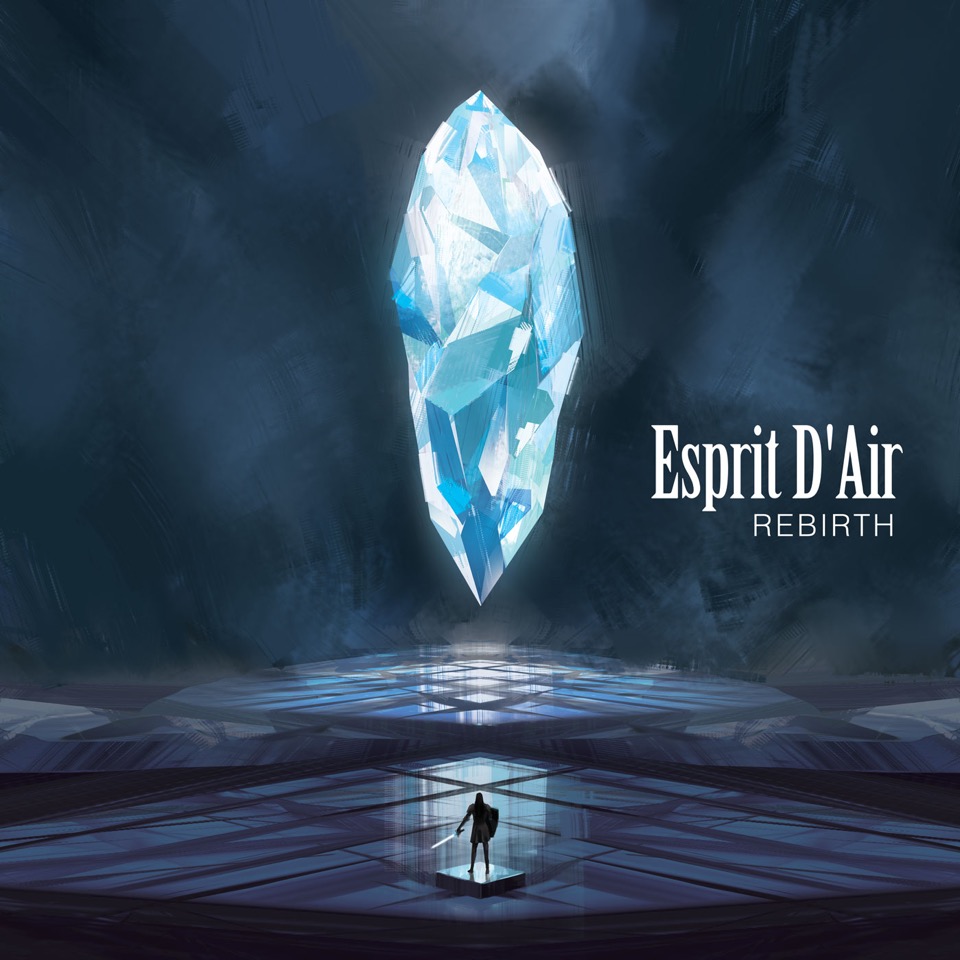 London-based space metal trio Esprit D’Air have announced that their upcoming single, Rebirth will be released this year on 14 December 2016. The newly-reformed band will be kicking off a two-date release show in the UK and France.

JPU Records (the GazettE, POLYSICS, Crystal Lake) describe that the band are “producing tracks that excite us much more than any recent visual kei or J-Rock from Japan”.

Biography
Reformed in 2016, Esprit D’Air are an electronic rock & space metal band based in London. The band is now comprised of Kai (vocal & guitar), Ellis (bass) and Daishi (drums).

Their sound is unique and fresh in its ability to fuse hard-hitting aggression with melodic interludes.

Esprit D’Air garnered a cult following with their charismatic performances reminiscent of a young X Japan, and a style that can only be described as: “Shibuya meets Sunset Strip”! They were one of the few Japanese-language bands to appear in the video game, Rock Band 3 for the Xbox 360.