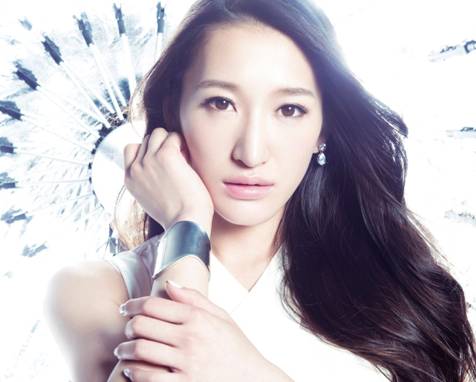 ELISA, announced as a Musical Guest of Honor for Sakura-Con 2014

ELISA will be performing at Sakura-Con 2014 which will be taking place on April 18-20 in Seattle, Washington.

ELISA is from Kanagawa Prefecture, Japan and debuted in 2007 with the song “euphoric field”, the opening theme song for the anime series “ef-a tale of memories.”

She is noted for her distinguished singing voice which is rooted in opera and is said to possess a transparent quality.

Her music has been featured as theme songs for hit anime series such as “Hayate the Combat Butler” and “Project Railgun S.”

ELISA is also a successful live performer, showcasing her work at large capacity venues, including Japan’s biggest anime song festival “Animelo Summer Live” for four consecutive years, beginning in2008. Her most recent live show was at the “Anime Festival Asia 2013” in Singapore.
Her most recent singles, “Sobani Iruyo” and “REALISM” were used in the anime series “Valvrave the Liberator” as the second and third ending themes, respectively.

Her soon to be released single “Millenario” will be featured as the ending theme for the anime series “The Irregular at Magic High School.”
ELISA kicks off her international activity at Sakura-Con 2014, which will be her first appearance at an anime convention in North America.