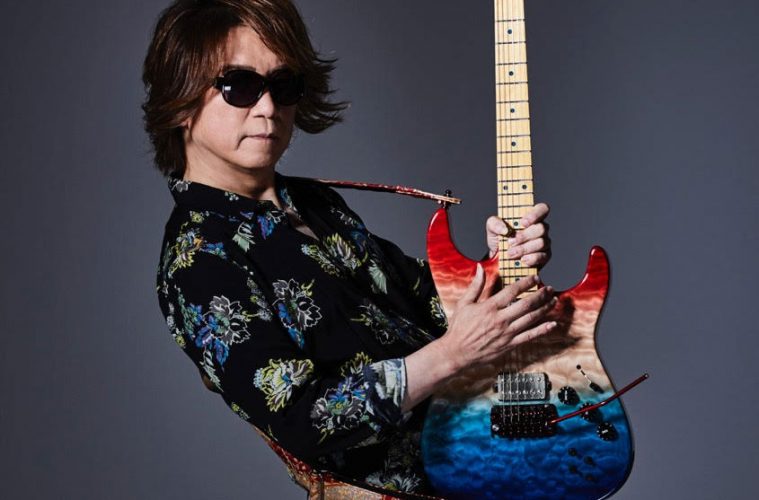 YOU was the main composer of DEAD END, a heavy rock band with origins in the 80’s which was one of the first Japanese bands to gain international acclaim. YOU was the main composer of the band creating a catalog of unique songs in DEAD END’s six album discography. He also released a solo discography under You’s Alien. His sublime artistry produced unusual technique and tone with a flowing melodic sense. He was a world class guitarist who influenced many artists and moved so many listeners.

YOU’s exceptional artistry will be greatly missed, leaving us in his eternal song.