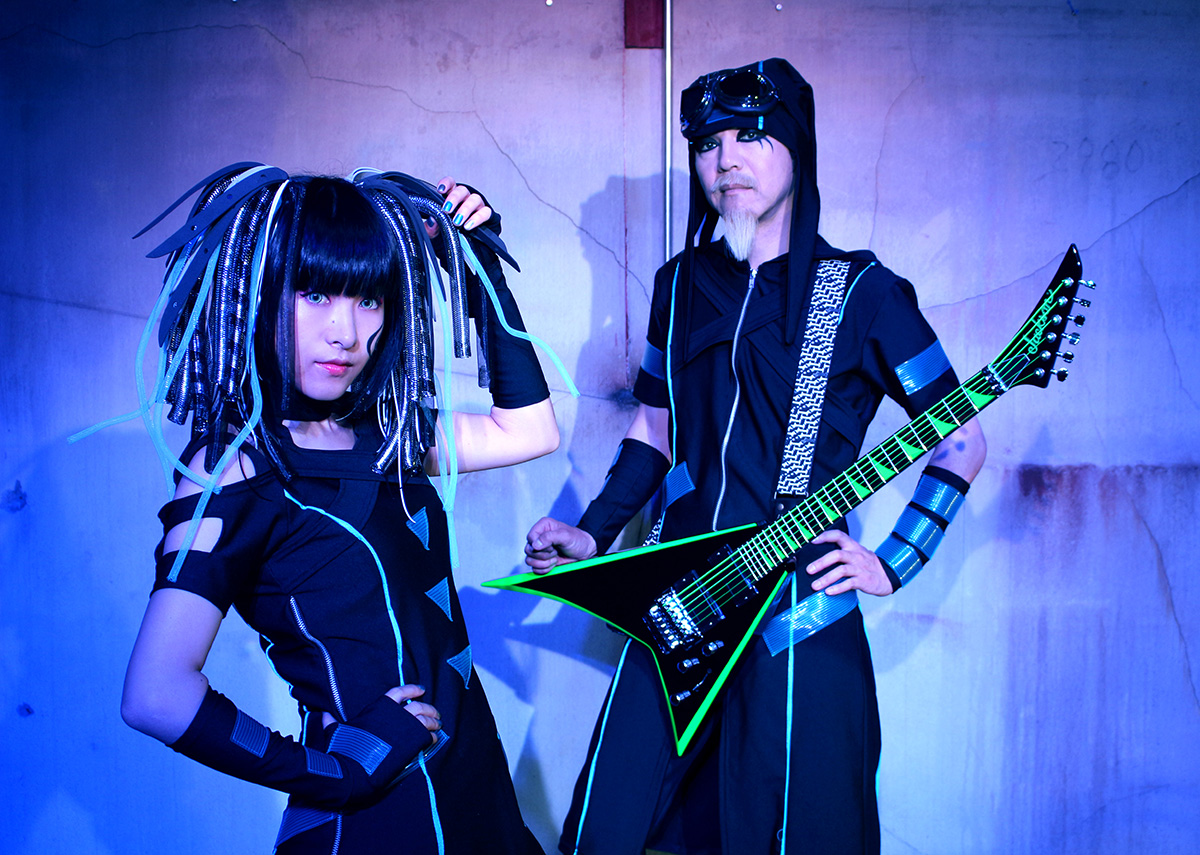 Presenting comical chibi versions of the cyberpunk duo, BESPA KUMAMERO takes fans through a wide range of hyper-expressive emotions, with plenty of chances to make your friends smile and get fired up for the day ahead. 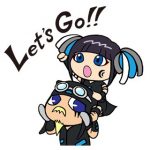 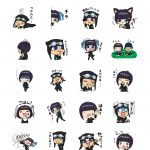 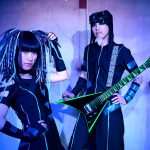