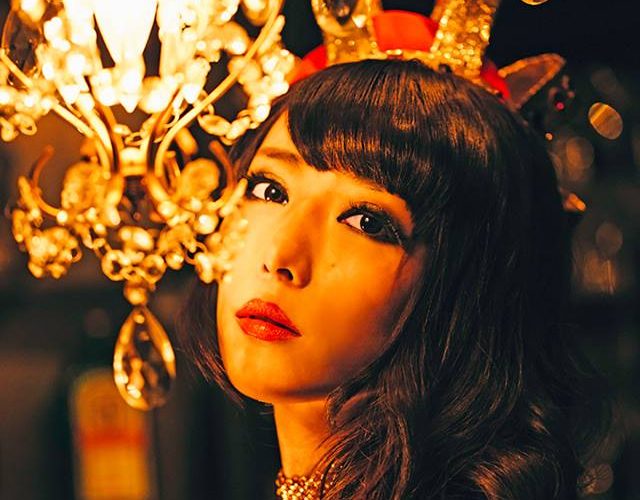 May 29, 2016 – Tokyo-based singer and entertainer Akira Ouse (逢瀬アキラ) will perform as the main musical act at this year’s Nippon Con 2016 (Held at Gustav heinemann begerhaus vegesack) in Bremen, Germany.

She will take the main stage on June 18th for a set that will include over an hour of original songs, anime cover songs, and cosplay. The show starts at 7:15pm and an autograph session will be held after the concert. 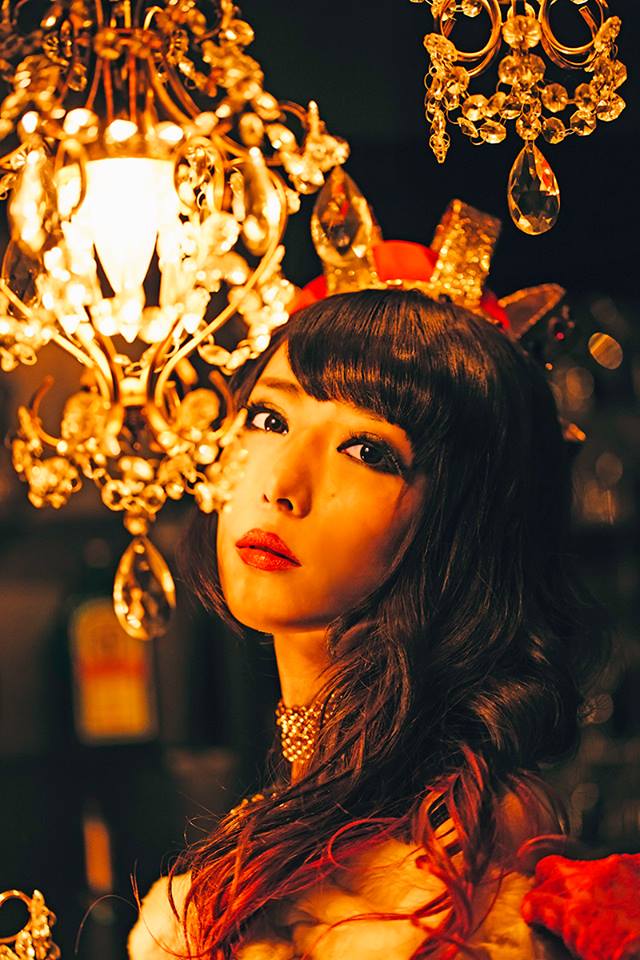 Akira Ouse is a singer, songwriter, and self-proclaimed “2.5 Dimensional Rock Artist” that released her debut single “BIND/Dancing 13th Baby” in September 2014. It quickly sold out and officially secured her position as an artist to watch out for in 2015 and 2016.

Her album “Shinku no Kakumei –Jotei ni Michibikareshi Akaki Teikoku no Shingun” was released in June 2015, and a few of her songs are available on iTunes. Her rocking sound and cosplay-like looks have recently attracted worldwide attention.