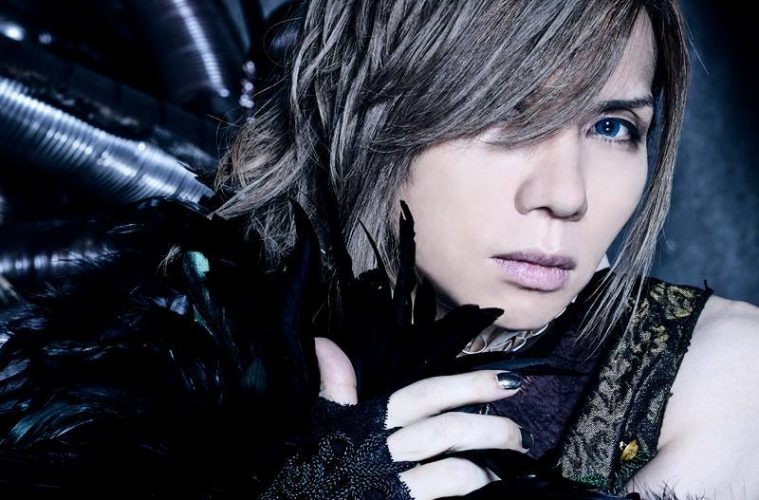 aliAugust 3, 2017
Jrock NewsNews0 Comments 0
Translated from the original photo post: https://www.facebook.com/TeamAcidBl…
Comment on Jin’s translated post in Facebook: https://www.facebook.com/notes/jin-sono/yasus-letter…
To all fans:
It’s been a while.
It’s been hot recently, but how is everyone? I’m not doing so well for various reasons.
Originally, I was supposed to meet everyone at the live concerts, but I feel really terrible it turned out this way.
This tour is also the first in a year and a half, so I was really looking forward to it.
For that reason alone, I’m overwhelmingly heartbroken by this decision.
In particular, there are many people in Team ABC who love ABC deeply, so I think perhaps I’m really worrying you all.
I can’t deny that it feels severe when you hear “for an undetermined period”. But I was able to take time to recuperate this time,
so I think I’ll take advantage of that for a while. As such, you don’t have to worry too much about me.
Fortunately, a lot of people around me gave me a helping hand, and I was also able to meet people who will help me.
Thanks to them, even at this moment, many different doctors are doing their best to cure me.
I’ve also past the turn in life, so maybe it’s time for me to think about various things,
but I’ve never felt this deeply moved by the gentleness and warmth of others.
I realize again how many people support me, including the staff and other members.
All the more because of where the injury is, it looks like it’ll take some time.
But all of the doctors said it’ll definitely heal, so I’ll also stay positive and do my absolute best to recover.
And there’s just one thing I want to tell you here, and that’s regarding the reason I hurt my neck.
What I don’t want anyone to misunderstand in any way is the fact that it’s not that “this happened because I headbanged,” but the fact that this happened because “I failed to tend to it after I headbanged.”
I fear that because of this matter, perhaps the image of “it really isn’t a good idea to headbang” will become even stronger.
In the first place, the grinding happened thanks to this career, so maybe I just don’t want headbanging to be made negative. Entertainment is something that comes with some risks,
but if someone acts recklessly, anything would break. That’s just how it is.
Listening and feeling the music you like, and moving your body as you please… I think that’s what a live concert is.
So to all of you who rock it out at shows, please take good and proper care of your body, OK?
By doing that, you can forever enjoy shows as you like, and by doing that, I’m sure you’ll be able to live your everyday healthily.
I hope many different happiness will go to where you all are.
I’m looking forward to the day when we will meet again.
yasu♡
Translation by: Jin
Facebook: https://www.facebook.com/jin527
Image from: https://www.facebook.com/TeamAcidBlackCherry/
Tweets by @jrockrevolution